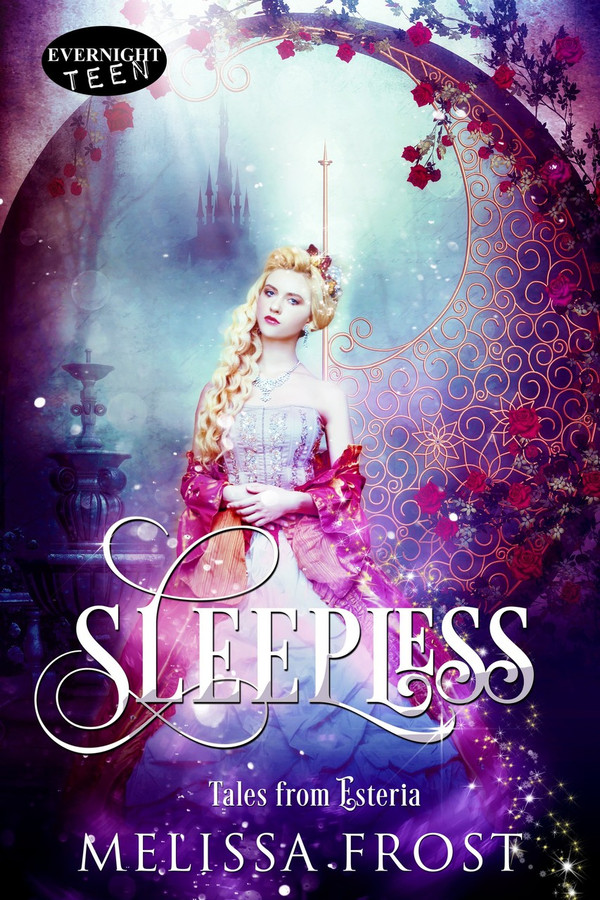 After being shoved from a high castle balcony into the moat below, Princess Talia searches for the man responsible for saving her from certain death. After much digging, she is surprised to find that her rescuer is none other than an outlaw named Phillip Aurora—an enemy to the crown. Once she tracks Phil to the castle dungeons and helps break him out, the two unlikely allies must band together to take down the crime lord responsible for the attempt on her life.

As the two battle bandits and take on impossible odds together, Talia finds herself falling for the rogue at her side. If they can survive the challenges in front of them, perhaps she’ll be able to put to the test that they aren’t all that different after all.

Something about the way he said princess struck a nerve in me even before he’d gotten to the more insulting parts of his retort. He was usually polite, sometimes submissive and quiet. The attitude I’d just received was very unlike him. “What’s gotten into you?”

“Frustration?” he asked, taking a step toward me. “Or perhaps it’s ambition.”

Feeling the tension in the atmosphere, I took a retreating step, my back hitting the railing behind me. “I’m sorry to hear that.” I glanced nervously over my shoulder at the significant drop that ended in a watery moat below. “If you’ll excuse me, I need to be heading back to lessons.”

Straightening my shoulders, I went to push around him, but Court grabbed hold of my upper arm as I tried to pass.

My eyes widened in disbelief. “Get your hands off me,” I said, my tone giving away my anger. “You could find yourself in a cell for such a transgression.”

“Not if I’m not caught, I won’t.” His hand moved to his belt and he whipped something out of a hilt. A flash of silver told me it was a sword.

I barely had time to open my mouth before the steel was thrust into my side. There was no time to holler for help, no time to even scream.

Court leaned forward, a nasty smile on his lips. “Ogress sends her love.” Yanking his sword back, he brought a foot up and planted it in my chest. With one quick shove, he kicked me backward over the railing.

A scream finally did burst past my lips as blue sky filled my vision. I tumbled through the air, hurtling toward the moat below. Then my back hit the surface, and I was enveloped by the murky water. Court’s face smiling down at me from the balcony above as the water closed over me was the last thing I saw before I blacked out.

The castle all thought Princess Talia was a little off, but there’s a reason the young princess was running around kissing every available man she could find. It seems, when she was pushed from a castle balcony, a mysterious stranger rescued her from certain doom in the moat, but before he left her, he stole a kiss and now Talia wants to find the man who also stole her heart. Who knew her rescuer was none other than the outlaw, Phillip Aurora, but how could someone who kissed like that be bad? Talia had no choice but to help free him from the castle dungeon and against all odds, they would become allies against crime! Is there more to Phillip than meets the eye? Clearly, Talia is more than others give her credit for… SLEEPLESS by Melissa Frost is a short and fun fantasy read with a frustrated and feisty princess who finally meets the man of her dreams, but she never dreamed who he really was! I received a complimentary copy from Evernight Teen!