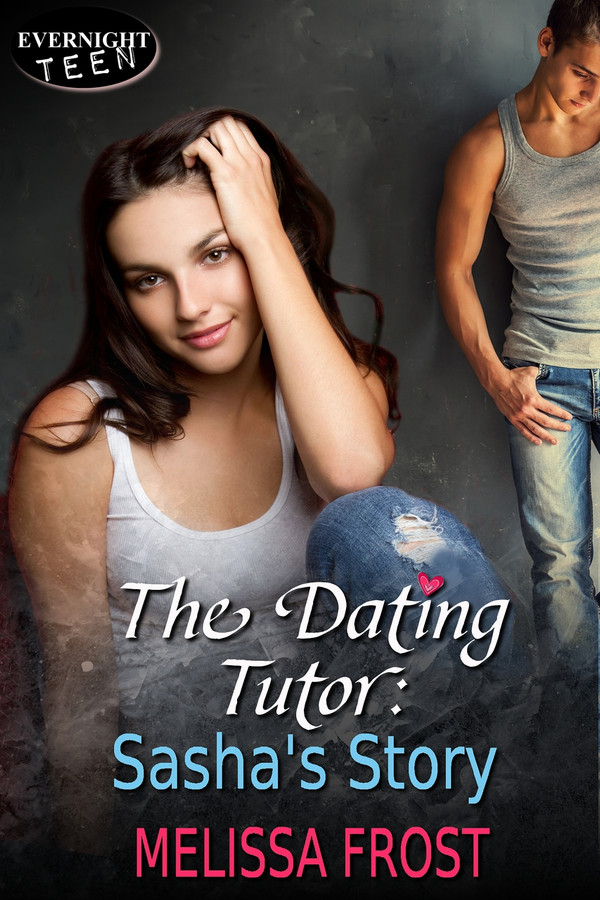 Sasha is perfectly content with her single status. That is until Matt Wendell walks into her life. He’s the best friend of her cousin, Alec, and the last guy she should get involved with. She’s learned that hearts are too easily broken, and Matt is known for his lack of commitment.

Alec introduces the two under the strict instructions that Matt is to learn how to become friends with a woman. This task proves difficult, as Matt turns out to be charming, interesting, and everything Sasha could ever want in a boyfriend. Alec’s instructions get harder with each passing day, yet Sasha isn’t blind to Matt’s past.

Is she willing to give her heart over to a self-proclaimed player? Can this non-committal hockey stud change his ways? Or will he end up breaking her heart?

14+ for sexuality and adult situations

Football. The imbecile didn’t even realize it was the soccer field. The football team practiced halfway across campus. “Something like that,” she said with amusement, longing to see his reaction to her plans. Stepping back from the trunk, she turned to fully face him. Her eyes roved over his face for a moment before she closed the small distance between them. She slipped her arms around his waist and leaned in against his chest. She amped up her flirting to the next level, wanting him to let his guard down completely. “Before we get started … kiss me. I want to know what your lips feel like against mine. I want to know what you taste like.”

Without any hesitation, he lowered his lips over hers.

And that was when Sasha pulled back with a snort. “Alec was right. You have absolutely no idea what it’s like being friends with a girl. You went into this with the instruction of ‘friends only’. Yet you’re trying to kiss me ten minutes in.” Shaking her head, she grabbed the edges of her sundress and pulled it up over her head. Underneath, she wore a sports bra and a pair of bike shorts. From the trunk, she produced a pair of knee-high socks and cleats.

She turned her back on him, reaching into her trunk for her soccer ball as she hid her smile. It really was a shame: Matt was a charismatic guy, and he was so darn good-looking. He was into sports, same as her, and they shared a close confidant in Alec. If she could just get him to break down his walls and drop his act, there was a possibility they truly could be friends. His adaption to the change in plans now would tell her just how likely that outcome could be.

She roughly tossed the ball in his direction, and he barely managed to catch it. Apparently, he was still working through confusion and surprise at her abrupt change of attitude. She would just need to help him along to a more modern way of thinking. “You know, the majority of us don’t discuss lip gloss,” Sasha said with a snicker, referring to a tidbit Alec had shared of Matt’s skewed views on women. “If you’d ever bothered to hold a real conversation with a girl, you’d know that.” She bent at the waist and threw her hair down toward the ground. Gathering it in one hand, she bundled it all together in a high ponytail atop her head.

Flipping back up to face him, she placed her hands on her hips. “Game on, Matty. Time to learn what it’s like to actually hang out with a girl.” Ticking items off on her fingers, she made a list of all the things they wouldn’t be doing. “No candlelight dinners. No kissing. No eyelash batting. No flirting. I’m going to kick your ass out on that field, and make you question everything you know about women.”

Sasha has been single ever since she broke up with her boyfriend Derek. She has been burned with love and is not willing to try it again anytime soon. When her cousin Alec blackmails her into a non-date with Matt she is up for the challenge. Matt has a reputation of being a womanizer. He has never been in a serious relationship and has the idea that every woman is the same. Sasha has promised Alec that she will show Matt differently. It is up to her to teach him how to become friends with a woman without always expecting that more will happen. Spending time together teaches them both different things. Maybe Sasha is ready to trust again and maybe going out of the friend zone isn't always a bad idea. Will Matt be ready to leave his bachelor days behind and go for his perfect match? This book is a perfect romance story about love and finding it right around the corner. I read it in one sitting and smiled throughout the whole story. Some of the situations are hilarious and I really liked the way Melissa Frost builds up the story. If you have some spare time and are looking for an easy read that will fill your heart with love, then this is the perfect book for you.