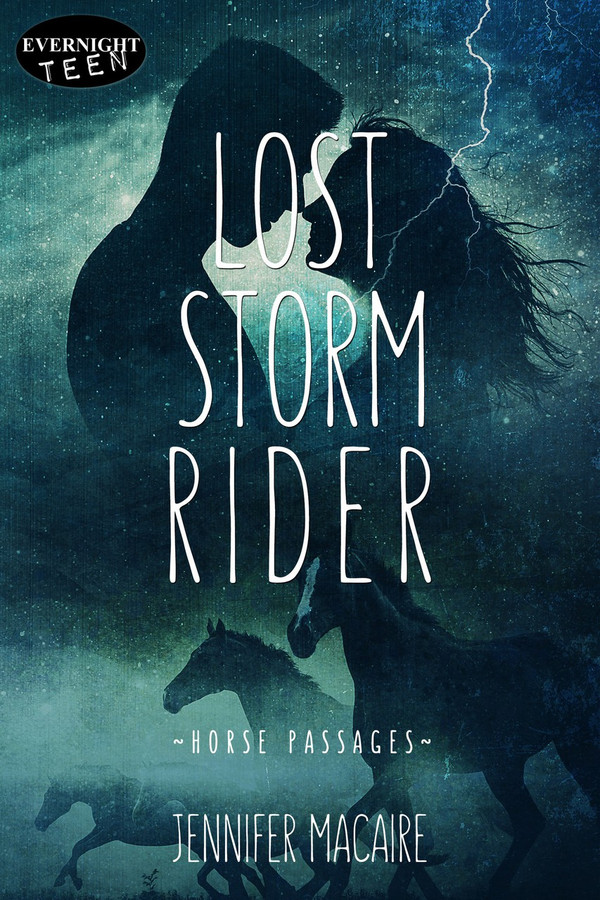 Carl is a herder, one of the elites who follow their horses through the galaxy in search of new planets. During a passage, Carl's worst nightmare comes true when he falls off his horse. He ends up on Planet Earth, lost for nine centuries and now nearly empty because of a deadly virus.

He's rescued by Ruby and her father, who nurse him back to heath, because Carl isn't immune and nearly dies when he catches the virus. He tries to adapt to "Mother Earth", a planet run by robots, where everyone is either a breeder or a sterile worker. As time passes, he becomes more attached to Ruby. He doesn't know if he can leave Ruby to her fate, or if she'd consider leaving her family and everything she knows to follow him.

"Wait a minute," Carl said. "What's the matter? Why the sour face?"

For a minute, he thought that she wouldn't answer. Then she looked at him squarely and said, "I saw you. I smiled at you, and you flinched. I know what you were thinking. You were thinking how awful it is I can't have children, and you were feeling sorry for me."

Carl took her by the arms. "Is that what you think?" he asked.

"Of course. You don't have to apologize, or feel sorry for me." She drew herself up. "I don't whine or moan about it now, and I never will," she added fiercely. "Even when I have to go away."

Her face fell. "I forgot … you don't know anything. If you're sterile, you don't count here. I'm just an extra person on Earth. Sterile people are expected to become helpers. We work in schools, hospitals, or as nannies to help. We stay in special housing. I'm almost twenty, so I'll have to go soon." She shrugged. "That way, we don't get in the way of people who can marry and have children. I can't fall in love with anyone. It's forbidden."

Carl just gaped at her. She lifted her chin and looked at him, her expression infinitely sad. "The first time I set eyes on you, Carl Cadet, I thought my heart had stopped beating. You're the handsomest man I've ever seen, and there's something else about you. You're kind. I can tell. There's compassion in you. I kept thinking to myself that if only I wasn't sterile, I could easily fall in love with you." Her mouth twisted awry and she blinked back tears. "But I can't. So if I sound snappish or angry sometimes, it's because I still haven't quite come to terms with having to give up so much."

"I'm sorry." He could hardly breathe.

"Don't be. I'm alive, and I met you. And we're friends. That counts for a lot, doesn't it?" Somehow she managed to smile brightly.

He wanted to say something else, but he was struck by her nearness, by the scent of her skin, and by the way the sun lit up her short, ash-blond hair and made it glow. Instead, he found himself pulling her toward him, cupping her chin in his hands, and kissing her softly on the lips. His hands, he noted with surprise, were trembling.

There was a moment of silence while Ruby stood still, her face tilted up, her eyes closed. She shook herself loose and stepped back. "You didn't have to do that," she said.