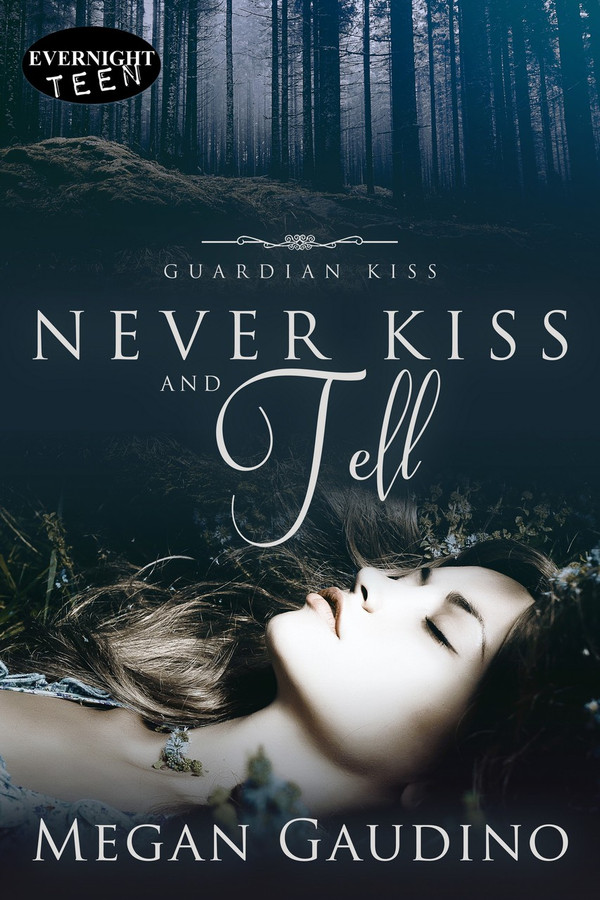 Sophia Destino has a target on her back...

Someone is determined to make sure she doesn’t see tomorrow. When Leo takes off on a dangerous mission to track down her attacker, Sophia is left to deal with a life that’s been turned upside down. Then she discovers her importance to guardian legend. She thought she was strong. She thought she could trust Leo. Until she discovers that her biggest fear is Leo’s greatest desire. Leo wants to be human again, and Sophia is the key to him doing just that. But should she risk everything for Leo and their happily ever after, or has Leo been tricking her all along to get what he wants?

“Don’t be afraid.” Leo’s deep voice wrapped around me like velvet.

I bolted to the light switch and flicked it up. Was my mind playing tricks on me?

“Leo…” It was barely a whisper and held a hint of a question.

“My Sophia.” He stood up and held his arms out to me, just waiting.

Waiting was something I’d done a lot of for Leo. I kept my spot by the door, with hopes so high they could kill me. He looked the same—out-of-this-world hot, and fortunately not injured in any way my eyes could detect. He wore severely distressed light-washed jeans and a plain black V-neck. His flaxen hair curled wildly around his face and his lips were tight.

The look was so good on him I almost couldn’t take it.

The dark look on his face told me he was feeling exactly the same way about me and my dress.

Without knowing who made the first move, I ended up in his arms. Leo held me close to his chest as my feet no longer touched the ground. I clung to him with everything in me, not caring how hot his flesh felt against mine and forgetting to be angry with him for being gone so long.

“I missed you,” he told me as his hand cupped the back of my head while his other supported the entirety of my weight.

“I missed you more, I bet,” I told him, believing my words to be true. There were so many thoughts swirling in my head.

“Impossible.” He sat us down on the edge of the bed and cradled me in his lap since I refused to end our hug.

“Well, you could at least see me.” I had to point out the obvious. I’d had no way of knowing if he was even alive.

Leo gently nudged my head up with his shoulder and tilted my chin with his burning fingers until it was level with his. “I’m sorry I left you.”

Before I answered, his lips caught mine in a crushing kiss. My hands buried themselves in his hair and held his face as close to mine as possible. My heart was beating so loudly I was sure he could hear it and I couldn’t breathe but it didn’t seem to matter.

Leo’s mouth only left mine to kiss my shoulder, then trailed down to my arm. Where his lips met my skin, visible puffs of steam appeared.

“Oh, God.” He groaned and tried to pull away from me.

“I’m hurting you.” He brushed the hair away from my eyes, just barely touching me.

“Stopping would hurt me.”

My words were all it took for his lips to be back on mine. Leo fell back on the bed and pulled me with him. First I was on top of him. Then all of a sudden Leo was on top. My hands pressed into his back with all the strength I had as I pulled him closer to me.

Absolutely love this book!!! I really hope there will be a third because I finished it in a day and am craving more.

This book was a quick read, which I liked, and followed the first book really well. I liked how so many things were answered, but there is still a lot left for book 3. Felix is everything to me. His character made me LOL and is honestly why I&#039;m giving 5 stars and not just 4.

This book! What can I even say? Read it because it is really good.

An awesome second installment with a twist I DID NOT see coming. I would recommend reading the first book before this one or you might be lost! Hahah. But still a really good story and now I must wait for the third book!

An awesome second installment with a twist I DID NOT see coming. I would recommend reading the first book before this one or you might be lost! Hahah. But still a really good story and now I must wait for the third book!

The Bigfoot Murders by Megan Gaudino