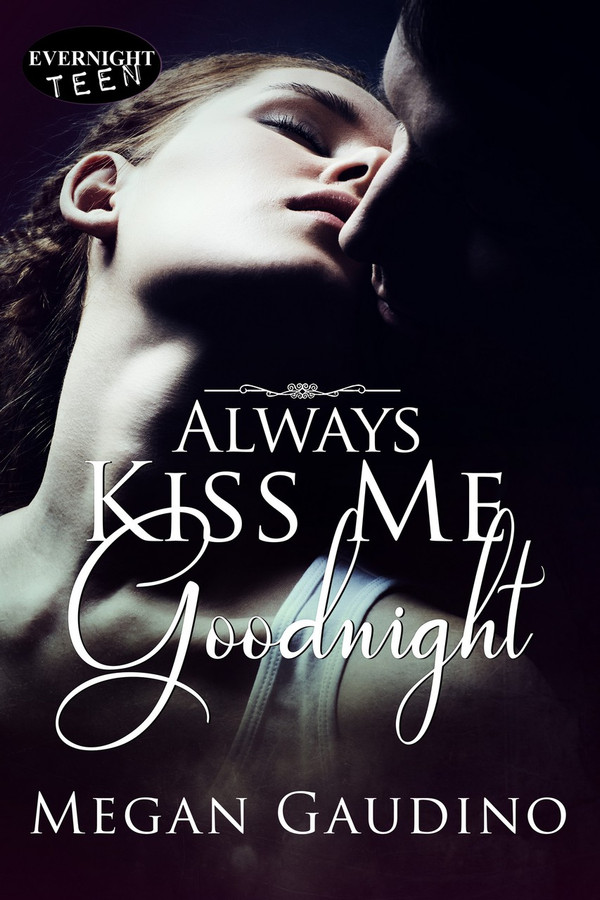 Sophia Destino is supposed to die.

All seventeen-year-old Sophia wants is to coast through her junior year. But with her parents obsessed with her Olympic-swimming-hopeful brother, a psychic best friend with a penchant for reading tarot cards, and prophetic dreams that predict her death—that won’t be easy. As her nightmares begin to come true, Sophia finds herself dodging death and longing for the time when getting over her ex-boyfriend was her biggest problem. Until she meets Leo Knight. The mysterious stranger seems determined to keep her alive—and steal her heart. But Leo has a secret that is about to change everything and Sophia is about to learn that sometimes…your number is up.

What a waste last night was. I would’ve laughed out loud about how tragically ironic it all was if I could have. My lungs started to twinge at the thought of laughing. They wanted to be filled with fresh air.

The finale of my life was playing out before me. I recalled the peaceful feeling from my dream. I was just waiting for it to happen. My lungs were screaming at me to breathe. This was it. Time was almost up and I was waiting for my life to flash before my eyes when movement out of the water caught my attention. Leo was standing on the edge of the pool. He was shirtless and surrounded by the light, making me question if I’d died and gone to heaven.

He dove into the pool an instant later and scooped me up in his arms, obelisk and all, just as he had the night before, then pushed up to the surface of the water in no time flat.

The extra couple hundred pounds of weight I and the obelisk—mostly the obelisk…I think—added did nothing to slow him down. We shot out of the water as if we had the help of a cannon, not just Leo’s legs.

I gasped for air as soon as my face was free of the water. The breath felt so good my lungs craved more and more. I kept inhaling the air as if it were being funneled down my throat.

Leo swam to the side of the pool, using only his legs to keep us afloat. With one hand, he threw the obelisk all the way in the bed of wildflowers and pulled us up out of the water.

We sat on the edge of the pool with his feet in the water and me on his lap, vowing to never again take air for granted and wondering what happened that made my dreams start coming true.

Using his thumbs to push the water out of my eyes, he laced his hands through my soaking wet hair and rested his palms on my cheeks.

“Sophia?” I coughed up some water and he turned my head to the side. “Sophia, are you okay?”

The air was flowing easily in and out of my lungs. They felt calmed; they knew they would be getting air on a regular basis.

“I’m okay.” I coughed one more time, then took another deep breath to clear my reeling mind and tried to speak again. “I’m fine.”

Physically I was fine but mentally I wasn’t. The world I lived in up until this point didn’t consist of anything supernatural or unexplainable happening except the occasional perfect hair day and the beauty of an aquamarine crystal.

Leo stood easily from his seated position with me still in his arms and crushed my chest to his. Of course I couldn’t help but wrap my arms around his bare torso but his skin felt so hot to the touch. Between the freezing cold of my body and the warm temperature of his I felt overwhelmed. Everywhere our bodies came in contact with each other little puffs of visible steam arose.

When we made it to the living room Hercules began lapping up the puddles of water we left behind us. Leo yanked the gray blanket off of the armchair and wrapped it around me because I was suddenly shaking.

He moved a salt stone lamp out of his way and sat on top of the coffee table, motionlessly taking in my expression. Before he even spoke I just knew he was reading me all wrong. I felt like I could read him already too.

“For what? My idiotic carelessness or that you saved my life once again? You shouldn’t be sorry about either of those things.”

“I shouldn’t have let that happen. I shouldn’t have been sleeping still. I promised you I’d protect you and look what happened. Do you have any idea how close you were to dying? Even closer than you were last night. If I was just one second later I would’ve been too late.”

“I know. I was there. But you weren’t too late. It’s all over now—I’m fine.” He put his head in his hands and scrunched his hair in his palms. “Leo.” I reached forward and placed my hand on his arm. He was still so hot to the touch. “Why’s your skin so hot again?”

He flinched away from my hand, stood up, folded his arms across his chest and turned his back to me. His reaction made me question my gesture.

“Yeah but why does it happen at all?”

He hesitated for just a moment before he answered. “Because I keep saving your life.”

“I thought angels are supposed to save lives.”

“I already told you. I’m not an angel. I’m not supposed to save lives.”

Probably one of the best-best books that I have read. And not just this year, but also all my bookaddict life. This book you have to read it so you can feel it. When I first read its blurb, I was instantly interested on reading it. So, when I got the ARC, I started it asap. And holy crap! As soon as I started getting deeper into the story, I was screwed! And the fun fact about it is that, initially, I didn’t intend to review it for the blog. But, somewhere through the ⅔ of it, I immediatelly changed my mind because I couldn’t leave this insane story out of C. O. B. B. From where to begin and where to end! Characters, plot, writing. All were off-the-charts amazing. And so damn addictive that I finished it the same day I started it, without almost any break. I simply swallowed it whole. But the big surprise was that the book, which has one hell of a cliffhanger by the way, is the first part of a series whose next book’s release is light years away. Which means that I will be in desperate mode for a long long time! Though, I’ll try to forget that for awhile and direct my focus on how to describe you the perfectness of it. I know that I may sound a bit excessive but I mean what I say. I am rarely that excited about a book that I sound like a nutcase. So, the story is about Leo Knight and Sophia Destino. Whose last names I adore, by the way, because they simply suit the characters p e r f e c t l y. Sophia is a teenage girl who suddenly enters a world that she didn’t know it existed but she gets to know it when she gets away from Death’s claws thanks to Leo. And Leo is determined to keep it that way! Because he can’t risk to lose her. And what happens next is more than words can describe. As they come closer and the feelings between them start getting more intense and undeniable, the more things they change. And the end is something that no one can predict until that very moment. Megan Gaudino is a first-time-read author for me and I have to admit that her writing skills is just WOW! I couldn’t put the book down even for a few seconds. It was one of those rare, fantastic times that a book made me zone out and surrender to its world without a second thought. And I’m extremelly glad that I got to experience it again and that I got to know that amazing author from who I can’t wait see what else she will create that will probably sweep me off my feet once again.

This book was absolutely amazing. I fell in love with it and did not want to put it down. I would recommend it to anyone and would love to see it succed

Can't put this down! Love it!!

Being honest, I didn't expect to love this book as much as I did. When I first started reading it, I was like, "Well... this is OK..." but then I COULD NOT PUT IT DOWN. As Grace said, if you're a fan of Hush, Hush (which I am), you'll probably love this story. :) I can't wait for the next installment!

I've read it since it was first written on Wattpad. This book is amazing. ♡ So proud of the author! -Teenagewritingaddict

I read this book on Wattpad and it was sooo good! I was super excited to see it was published and couldn't wait to buy. Looking very forward to reading about these interesting and intriguing characters again and can't wait to see any changes. Hoping this author keeps them coming!

I adore this book. If you liked Twilight, Fallen, or Hush Hush you'll LOVE this story.

This book kept me on the edge of my seat! It's a really great read and it looks like there will be more books to come making this a series to look out for!

The Bigfoot Murders by Megan Gaudino