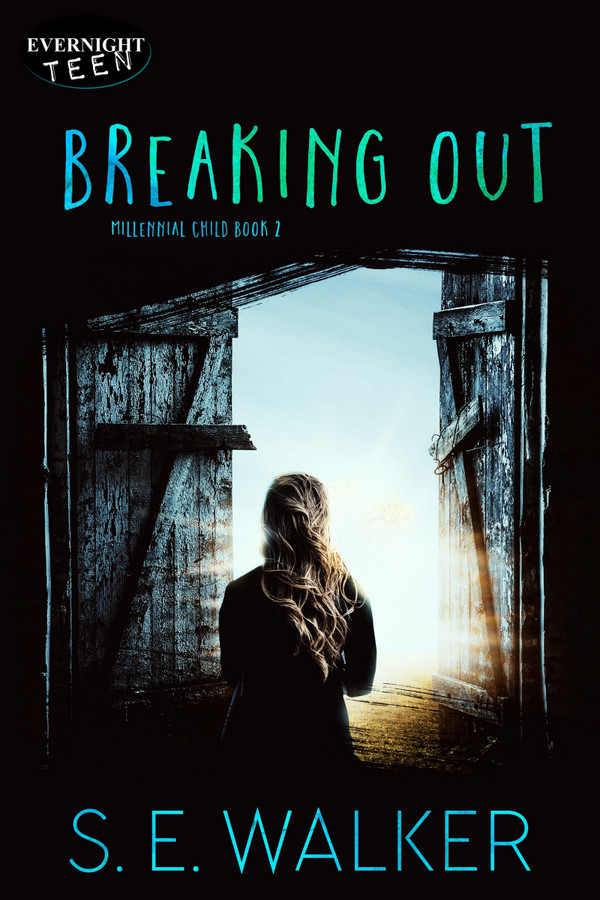 With each day at Aunt Pippa’s compound, sixteen-year-old Finn James breaks further out of the small, confining box society, and her parents, forced her into at a young age. Spending time with the gifted people her aunt had collected helps her connect with her many special and varied skills.

Saving a life brings government agents Donner and Watkins back into her life. When the agents take her mother and Finn from the compound instead of her, Finn is willing to sacrifice herself for them. Finding herself fully embracing all that makes others think she is the Millennial Child, Finn decides it is time to go on the offensive and rescue those dearest to her. At the same time, she has the council of elders put out feelers online to see if there might be others like her.

Are there other with gifts and talents similar to hers out there? Will Finn remain at Pippa’s Texas Compound? Is Finn really the Millennial Child?

“It’s time to wake up, Finn. There is work to be done that only you can do.”

The voice pulled me to a half-sleeping state. That state where most people have dreams that they remember once they wake fully. A state I rarely entered, or at least one I never remembered being in. Or maybe it was just that I didn’t remember the dreams. Whenever I did remember my dreams, they ended up as a foretelling of some future event.

Today’s voice came out of the darkness. There was no dream, no vision to remember. Just the voice in my head.

It was a sweet voice, one of those that sounded like it belonged to the nicest woman in the world. The tone and gentle timbre of the voice brought a smile to my lips even as the words sent a shiver of fear through me.

I did not want to wake up. For the first night since Dad announced I was going to Ashburn Military Academy, I had been sleeping well. Deep, dreamless, and without jolting awake with some wild thought to worry over. Rolling to my side, I pulled the covers over my head. Though it never worked with Mom and Dad, but maybe the voice, whoever it belonged to, would go away and let me sleep a little while longer.

I had been so tired when Taber and I arrived at Aunt Pippa’s house the day before, I barely made it through dinner before excusing myself and heading to the bedroom I had been given on the third floor of the big, old farmhouse. Taber was staying next door and Mom was just downstairs if I need them. Right now, all I wanted to do was sleep.

“Finn, it is time to wake up. There is work to be done that only you can do.” This time, the voice was a little more emphatic, but it still remained sweet and gentle.

Wondering who had gotten into my room since I had locked the door the night before, I pulled the covers down and forced my eyes open. Looking around, I found the room was empty.

The world outside the window was dark as well. A glance at the alarm clock on the dresser across the room explained why. The red numbers glowing in the dark showed it was only three-fifteen in the morning. I’d been asleep for hours, but after weeks of insomnia, I felt like I could easily roll over and sleep for a few more.

I was obviously alone. So, where did the voice come from? Had it broken through from unconscious dreams to conscious thought? Or was someone screwing with me and hiding in the closet or out in the hall or something? Or was something else going on altogether?

Frowning into the darkness, I did not know whether to give into the insanity of the moment and ask the silent room what was going on, or roll over and attribute it to a crazy dream due to weeks without decent sleep. Curiosity got the better of me.

“Who are you?” I whispered.

Fitting In by S.E. Walker