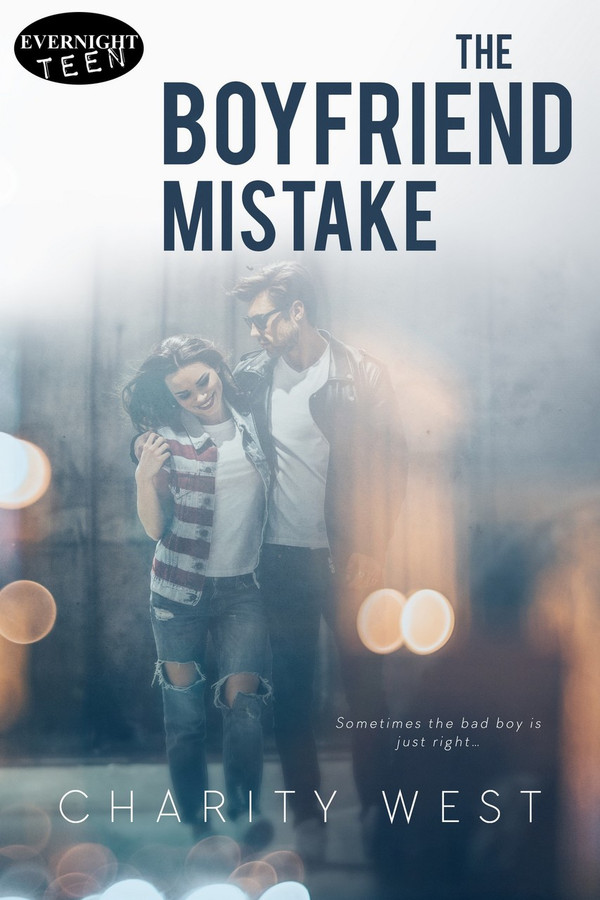 All Mya ever wanted was to date golden boy Prescott Monroe, captain of the football team, loved by the entire school. But when she gets her wish, it isn’t long before she realizes that things are not all as they seem. The guy everyone in her school loves is hiding something, and there’s a darkness in his eyes that only she seems to see. Can she get away before it’s too late?

Ryder James has earned his label as Central High’s bad boy, and he relishes the title. It gives him a different girl at the snap of his fingers, and more parties than he could ever hope to attend. But the one thing he’s always wanted and knows he can never have—the untouchable Mya Henderson.

Until one fateful morning Mya’s world changes forever, leaving her completely shattered, and Ryder suddenly isn’t the bad boy everyone’s warned her away from. Instead, he’s her knight in shining armor.

14+ due to adult situations and sexuality 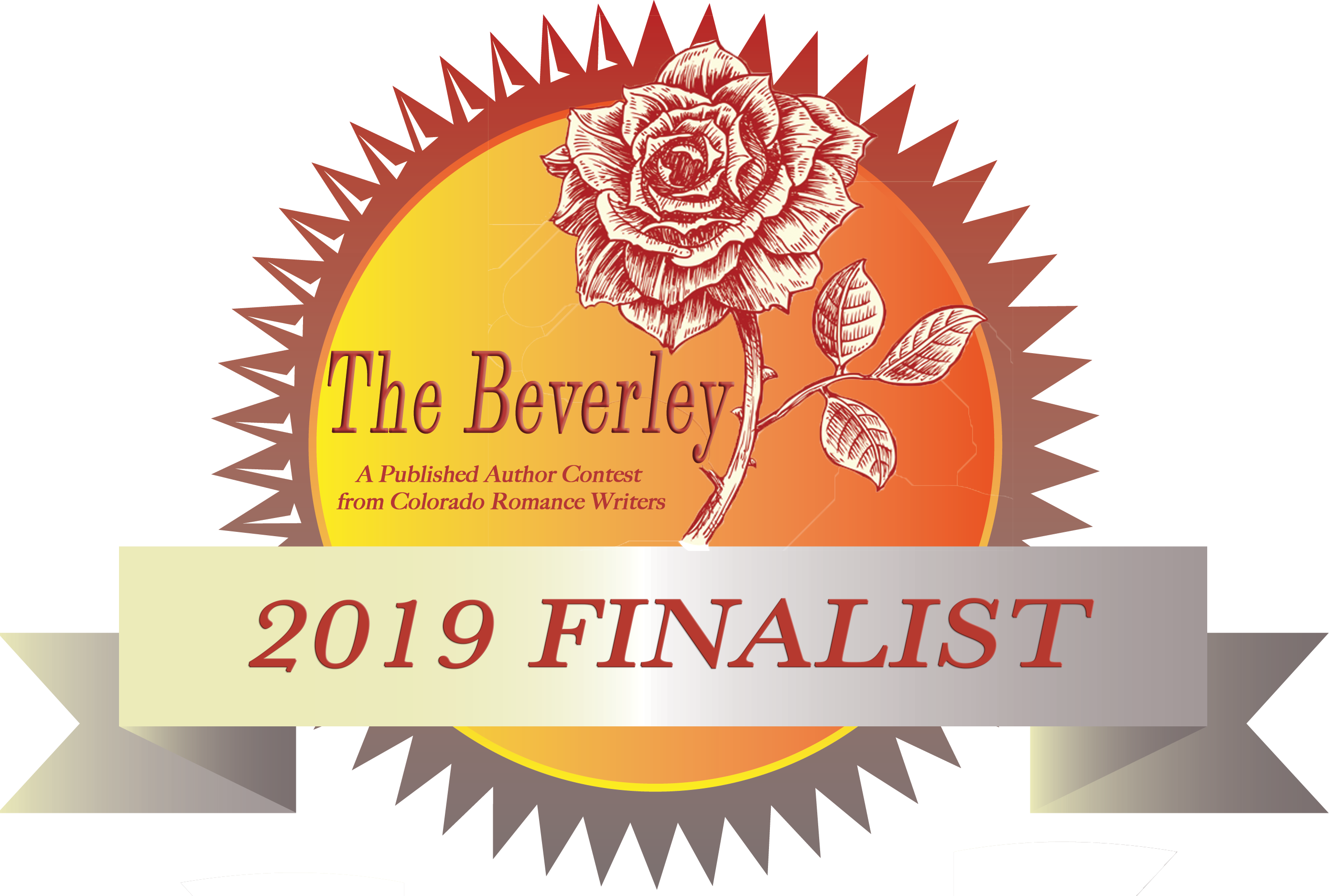 I hurried down the hallways toward my next class and slid into my seat just as the bell started to ring. Pulling my purse off my shoulder, I dug inside and grabbed a pencil, slamming it down on the desk a little too hard. It bounced then rolled onto the floor with a clatter that seemed far louder than it was. As I reached for it, a pair of boots came into my line of sight. Following them up, over a pair of jeans that molded a little too well to the muscular thighs underneath, up past the t-shirt that clung lovingly to a set of abs that had my cheeks flaming, and finally my gaze settled on Ryder’s.

“You’re not in this class,” I blurted.

He smirked at me, much like he had earlier, before bending and picking up my pencil. He dropped it on my desk before claiming the seat next to mine. Flustered and more than a little embarrassed, I tried to force my eyes to look forward and not at the guy who made the room feel two sizes smaller. It was hardly fair the most popular guy in school didn’t get so much as a butterfly flicker from me, but one look at Ryder and I became a hot mess. What was it about him that pulled at me? I’d thought I was better than the other girls begging for his attention, but maybe I wasn’t. There was definitely something irresistible about him, but resist I would.

“Sorry to disappoint you, princess. My schedule was changed.”

I glanced his way again, to find him assessing me from head to toe. I smoothed out my hair, knowing the untamable mess was probably frizzy. What did a guy like Ryder see when he looked at a girl like me? My sundress was modest, my ballet flats chosen for comfort. I’d seen the girls he dated, and I used the term dated very loosely. Ryder didn’t date. He hooked up and then moved on to his next conquest. And still the girls fell at his feet, even knowing they would be used and tossed aside.

His gaze lingered on the front of my dress and I fought the urge to pull the neckline up higher.

“Did I spill my lunch or something?” I asked, drawing those blue eyes back to mine.

“When did you start dressing this way?”

My brow furrowed. “In clothes? Since birth.”

“No.” He flicked a finger up and down. “In sexy things like this dress. Since grade school, you’ve dressed in nerdy t-shirts and jeans. Was the jock so tempting you had to change who you are to get a piece of him?”

I was fairly certain if I were a cartoon character this would be the point my face would turn red and steam would pour out of my ears. I glared down my nose at him and opened my mouth to give him a scathing retort, but the teacher banged on her desk to get everyone’s attention. I glared another moment before facing the front, but not before I caught another amused look cast my way by Ryder. Was he trying to piss me off? And to what purpose? 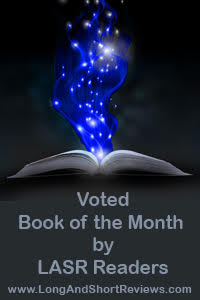 Mia doesn’t know what to do. Girlfriend of the school’s football star she discovers he’s not as nice as he makes out. However, it would be social disaster for her if she ditched him. The other boy in her life is Ryder, the school hottie, but his reputation precedes him and he is always sarcastic to her so she tries to steer clear of him. Things come to a head when her boyfriend tries to take it a step too far and she says no. Ryder intervenes and everything changes for Mia. I really liked the way the author got inside both Mia and Ryder’s heads to show how they reacted to the most horrible thing a girl can go through. The whole story seemed so real and the characters were three dimensional and appeared to be very caring of each other. This book is brilliant. If I had a teenage daughter I would insist she read it. It’s a story which shows how a teenager can be brave in the face of adversity. Totally deserves a 5 star rating.

The Boyfriend Deal by Charity West

Battered Not Broken by Charity West