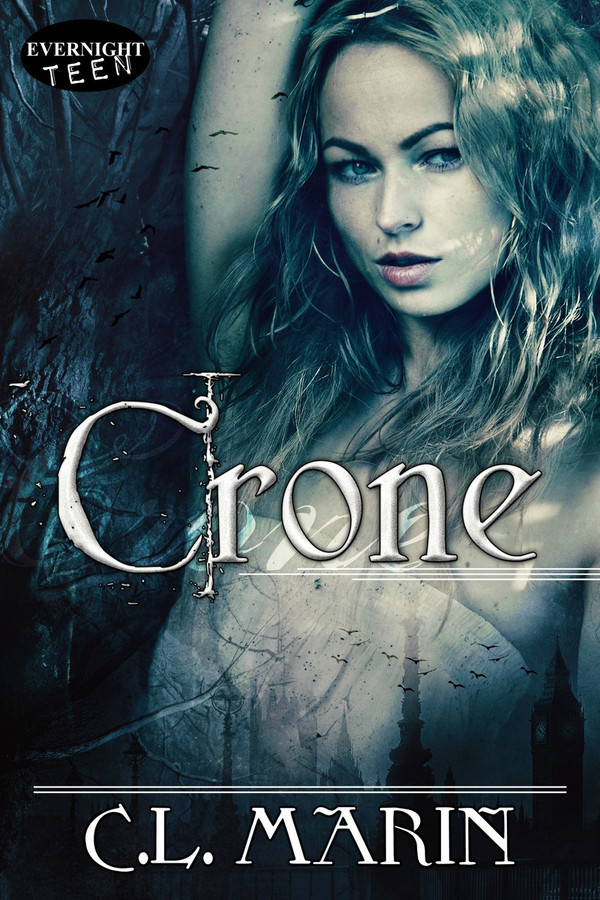 Tomes of the Authentic Witch, 2

Tara is grief stricken over the death of her mother, and heartbroken about Connor’s kidnapping. She drives on, regardless, trying to tap into her authentic powers with the help of Isaac, while the Moodus coven grows impatient waiting for her to fulfill a prophecy she never wanted to know about in the first place.

Going halfway around the world to find the woman who destroyed everything she’s ever loved, Tara ignores the greater issues of the coven for the chance to kill Karmin Cres, and it puts her right in the center of the Haddam fortress. With the world around them erupting into a burning war, will Tara be able to call upon the power of the Crone to assist her? Only one coven will rule when the fires die out, but who will it be? The Moodus or Haddam?

14+ due to language and adult situations

“Take this.” Fifika wasted no time, and reached up handing me a teacup she seemed to produce from thin air, containing liquid with an aroma of spoiled bacon and sewage. It was the most awful-smelling thing I’d ever let into my nose. I fought off the urge to let that stink bend my face out of shape because there was no way I was going to let that witch think such a non-issue––the smell of a drink––would affect me.

Immediately after I took the cup Fifika got up with more ease than I gave her credit for, and lit three candles—indigo, white, and silver—then she lit a pile of resin incense, and blew it out, sending a billow of smoke up into the air. Fifika carried it with her while she flitted around the room effortlessly to fill every corner with its rich scent.

She walked to me—white ribbons still lifting from the small nuggets. “Breathe in deep, Tara. Take the aroma in through your nose, and out through your mouth, and then drink the entire cup of broth.”

Isaac tried to stop me from drinking the broth but I took the disgusting potion into my mouth. It tasted worse than it smelled––like pine needles steeped in a mixture of rotten lime-juice, and used toilet water––but nothing would have stopped me from chugging it down.

Fifika sat back down on the pillow across from me, and cleared the candles between us. “Now close your eyes, and hold out your hand.”

The elixir settled into me, and my mind rolled in soft circles as the voices of happy visitors strolled past the curtain walls wrapped in the waves of distant period music. Every lost word echoed in the empty well of my head. Finally, my eyes closed. I gave no fight to it.

Uncaged Review: Without offering any spoilers, I will say I truly enjoyed this read. The story of Tara deals quite a bit with heartache. You find she is suffering from the grief of her mother’s death as well as the kidnapping of Connor. She isn’t able to take the time she needs however with her coven pushing her to fulfill a prophecy centered around her. With the help of Isaac, who wants to help her realize her full power, she takes off in search of the one who killed her mother, ignoring what her coven needs from her. Tara then finds herself in the middle of a war where her greatest chance is to call upon the Crone for help. The writer did a great job of laying out such a detailed story. In many parts, you felt as if you were there. I look forward to reading more of her work soon. Reviewed by Rena

This book has all the elements l enjoy in a novel. The charecters were humorous, mysterious, and even some romance in the mix. Then intrigue to what was going to happen next. When they did, I was in for an adventure of scenes like on a movie screen. THAT is what I love BEST about this author. Marin&#039;s talent for describing a scene is like watching a movie, only you use all your senses as if you are really there.