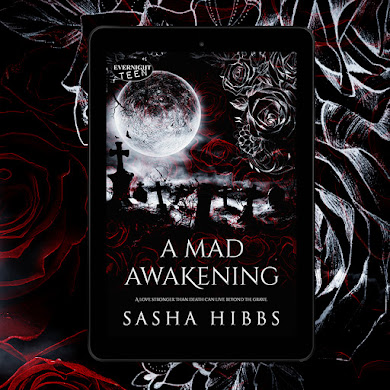 The dead are meant to stay dead. Eighteen-year-old Albert Frank Young knows because he’s one of them. He had his life planned out with intentions of attending college in the fall with his brilliant girlfriend, Mary Shelley. What he didn’t plan for? Dying before his dreams were realized.

Over the course of one night, his life, and Mary’s, change forever. Mary’s brilliance quickly turns into a maddening obsession fueled by the death of Albert. Death took her mother away. She’ll be damned if death takes her boyfriend away too. In crossing the line between life and death, Mary damns them both before she realizes the realm of the living and land of the dead is an arena she has no right to meddle in.

A story of young love, the depths grieving drives the heart to, and the consequences that follow. This gothic tale proves love lives beyond the grave.