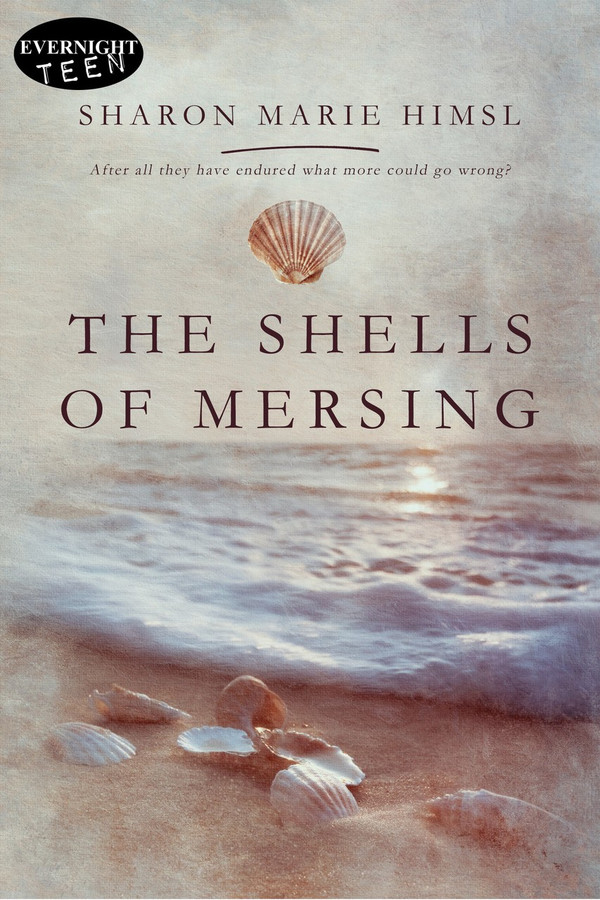 When notorious Uncle Azman disobeys orders and sends Callie and Lucas to meet their mother's long lost family in Malaysia, fourteen-year-old Callie believes their troubles are over. After all they've endured, what more could go wrong? Their American dad is dead, Mom is missing, and their foster dad in Seattle was murdered with Callie falsely accused. If that wasn't enough, Callie and eight-year-old Lucas stowed aboard a sailboat to escape, only to be targeted by their uncle’s boss in Hawaii upon arrival for immediate sale in Thailand’s human trafficking market.

Disguised in case Azman’s boss sends someone after them, Callie believes it’s simply a matter of time. They need to find safety with family in Mersing and begin the search for Mom, but a shell box, a ruby, and a boy from Chicago named Sam are about to change everything.

He grabs my wrist. “You’ll do no such thing. Help me up.” His face softens. “Please, I hurt my back.” I pull him to his feet.

He staggers to the door and stops mid step at the threshold, hanging there for the longest time. “What are you doing here?” he finally says.

Benny inches backward. Glancing back at me, he speaks in a low deliberate voice, “Run, Callie.” He mumbles something else, but all I really hear are his first words. Run, Callie.

A muffled pop pierces the air. Benny falls to his knees and collapses face down. I cover my mouth, stifling a scream, afraid to move as blood gushes from a bullet hole in Benny’s temple. A crimson pool forms on the floor.

A flashlight beam travels over his face and the wound. I gasp, recalling the glowing moon eyes in my dream. The beam of light shines on my face next and goes out, blinding me at first.

A cold, unmistakable chill travels down my spine, and then I see him, a man clad in black. He steps over Benny’s body, entering the room. A gun hangs loose at his side in his black gloved hand. I step backward. He flicks his black hair away from his face and moves closer. Two sunken cheeks dominate his long face. A red scar zigzags across his nose. He’s young, in his twenties, maybe thirties. He eyes Benny’s body, snickering to himself.

A toilet flushes upstairs. Please let it be Judith. I step to the side, eyeing the door and the stairs behind him. I can run for it. I can do this.

He snatches my hand. “Not so fast.” His steely eyes are those of a cobra’s. I can almost hear the hiss when his bony fingers clamp down, pinching me. He forces my palm over the gun handle, curving my index finger around the trigger. “You tell anyone about me, and I’ll kill you. Your mama too.”

He smiles, a cruel deliberate sneer. “That’s right, your mama in Thailand.”

My heart rips apart, a scream building inside. This horrid man knows my mother. He knows her!

I struggle to move the gun wedged in my hand. No, I’ll never forget your warning and cruel voice, or your snakelike stare and jagged scar.

He snorts. “Tell them it was self-defense.” He kicks Benny’s body as he leaves.

My knees shake as I watch him disappear. The soles of my feet are molded to the floor. I have a gun frozen in my hand, and a scream welling up inside. No one would believe me in a million years if I told the truth, because the only truth I could fabricate is an outright lie. Tell them it was self-defense, he said. But I can’t lie, nor can I live with the deadly consequences of the truth.

Judith rushes into the room. I have no idea when. Seconds, minutes, hours could have passed. I’m standing where the stranger left me.

4.5/5 The Shells of Mersing had me hooked from the moment it began with a literal BANG. Callie and Lucas search for their missing mother and find friendly faces in Malaysia, all the while evading murderers, human traffickers, and drug dealers. I really enjoyed seeing the world through Callie&#039;s eyes and uncovering the mysteries her mother left behind for them to solve. This story completely took me by surprise - in the best way. If you enjoy action and adventure, this book is the perfect fit for you.

I enjoyed this fast-paced thriller. The details of Malaysia and Thailand were well described, giving the book a real sense of place. The story was exciting and had more than enough twists and turns to keep me guessing where it might go next. My only criticism would be that some of the scenes that should have been climactic and full of action seemed to be resolved too quickly and within as much drama as there could have been. Lovely writing with great attention to the sensory details that create a world we can experience through all our senses.

The Shells of Mersing is a mystery, a first love story, and a tale about human trafficking, family loyalty, and courage. Sharon Marie Himsl has created two incredibly sympathetic characters in Callie, a teenaged girl searching for her mother, and Callie&#039;s little brother Lucas. Callie is tough, brave, and vulnerable at the same time. And as the plot takes the reader on a wild ride from Seattle across the Pacific to Hawaii and finally Mersing, Malaysia, there are vicious drug smugglers, a lost ruby, danger--and love. The book is the best kind of page-turner. The sights, smells, and food of Malaysia are here, as are a number of nicely-fleshed-out minor characters. Set at the dawn of the digital age in 1995, this is a book for both young adults and grownups who like suspense, a masterfully handled setting, and a terrific story.

This was a right rollicking read, with excitement and tension in just about every page. The author clearly knows the countries the children find themselves in, and I loved her descriptions of foreign lands and cities. Two children Callie aged 14 and her brother Lucas aged 8 find themselves on an extraordinary adventure looking for their mother wrongly imprisoned in jail. From Seattle, crossing seas as stowaways, finding help in unexpected people and places, this tale of high adventure, murder and betrayal kept this reader gripped from the first page to the last. I was filled with admiration for the young heroine who has her sights and goals clearly set in mind. The dialogue was sparkling and when she meets Sam who has his own ghosts, I couldn&#039;t help but hope that they would find each other again. Did they? Well, you would have to read the book ... highly recommended.

This book brought back many fond memories of my time in Mersing.

I was given a copy of this novel by the author in exchange for a review. What did I think? I loved it. A fast paced, suspenseful and entertaining read. I wouldn&#039;t normally read in this genre, but I&#039;m glad I read The Shells of Mersing. With so many twists and turns and thrills and spills, and intrigue to boot I was hooked form the beginning. The protagonist Callie was a real winner: such a strong yet believable character. An inspirational character. I loved all the exotic settings too, and not just because I have a personal connection having visited Malaysia and live in both Thailand and Hawaii. The author&#039;s descriptions are simple and vivid, and the immediacy of the narrative enhanced by first person present tense.

Great story! Haven&#039;t been able to put it down

Excellent book! Great read for all ages! Adventure and intrigue will await you as you read about 14 year Callie with her brother Lucas search for their mother. I hope there is another book!

Get ready for a bumpy ride as Callie (14) and her brother Lucas (8) find themselves entangled with criminals who are guilty of smuggling, drug dealing, and human trafficking. Once the bad guys have gotten their hands on the goods that the kids (unbeknownst to them) are transporting, they plan to sell them into slavery or, in Callie’s case, prostitution. It’s so unfair, when Callie and Lucas’s only goal was to find their mother, who has been missing for a year. Running for their lives, they stow aboard a sailboat that takes them to Hawaii. There, they are reunited with their uncle Azman, who has promised to help them find their mother. Though Azman is involved with the criminals (as is their mother), he manages to send them to relative safety in Malaysia, where they hope to reunite with their Malaysian family, as well as to find their mother. Eventually, Callie discovers a ruby hidden in a shell box, which is what the criminals are after. While solving the mystery of the ruby and, once her mother has been found, doing what she can to be reunited with her, there is time to catch your breath as Callie has many new experiences, including sweet, first love.